Colorware History & Design / About
The Maximalist 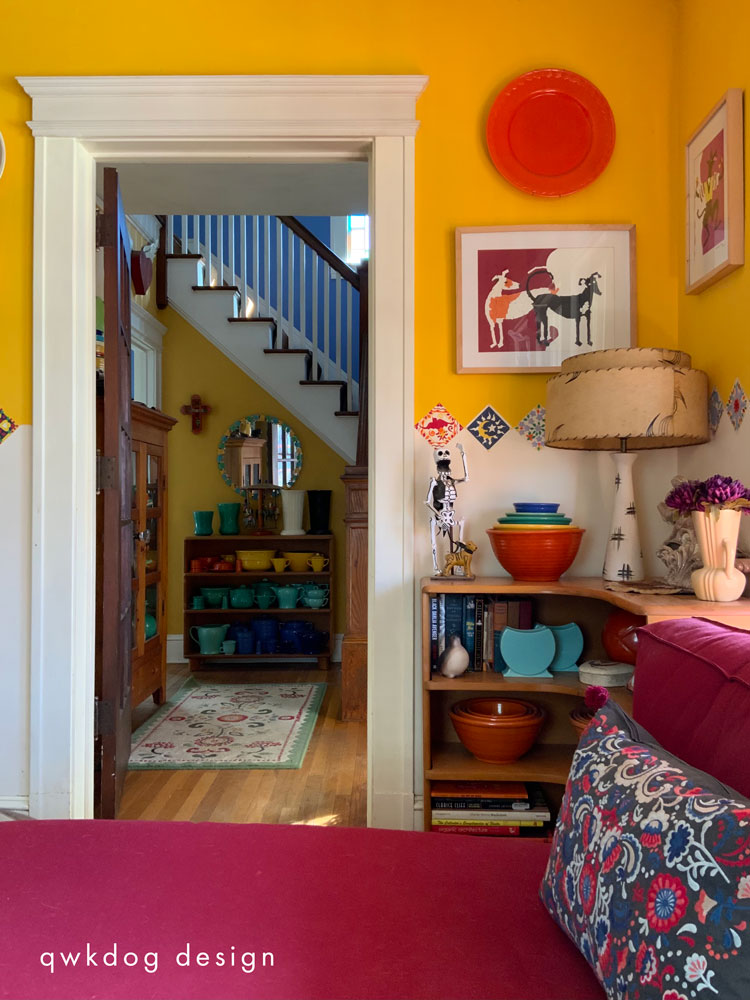 The “livable modernism” movement of the 1930s brought artistic design and mass craft into average American households. During this period, the United States began to create its own aesthetic identity through the Americanization of emerging design schools. The Great Depression forced many manufacturers to identify new sources of revenue with industrial production in decline. Industrial designers and manufacturers turned to designing and producing low-cost consumer goods.

In Southern California, most of the major pottery manufacturers were busy producing commercial and residential tile, earthworks, and sanitary-ware to support the building boom of the 1920s. When the California real estate market collapsed in the late 1920s, potteries turned to dinner-, art- and gardenware production to supplement their revenue. Looking for design inspiration, ceramicists borrowed from the streamlined styles of Art Deco, Moderne, and Mission coming out of Europe, New York, and Mid-West, but also incorporated more local Spanish Revival and Mexican influences popular during the period. The resulting design style is a unique blend of European, American, Southern Californian, and Mexican influences.

Consumers loved the bright, cheerful pottery. At the height of the pottery craze in the 1930s, California boasted over 1,600 potteries. Manufacturers sprung up overnight to meet consumer demand. For many of these companies, few if any records exist. The rampant success of these potteries led to their designs being more widely copied by producers across the United States. 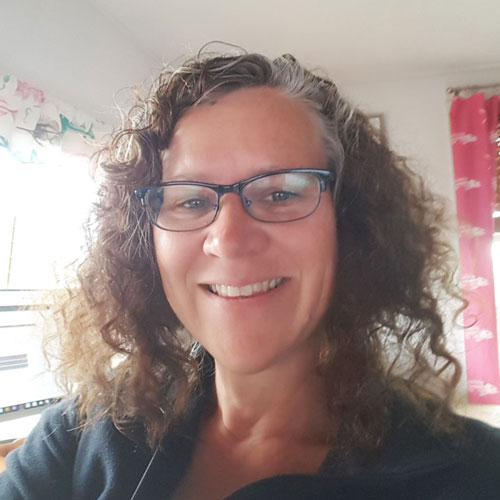 The Maximalist is a celebration of 1930s California Colorware, a reflection of 25 years of collecting and creating colorware-inspired designs. I have one of the largest collections of Pacific Pottery Hostessware in the world. If you have any questions about 1930s California pottery, feel free to send me an email!

Email Me!
My Collection

Pacific Pottery is my focus, but my collecting interests span a wide variety of potteries including Vernon Kilns, Metlox, Homer Laughlin, and Garden City. 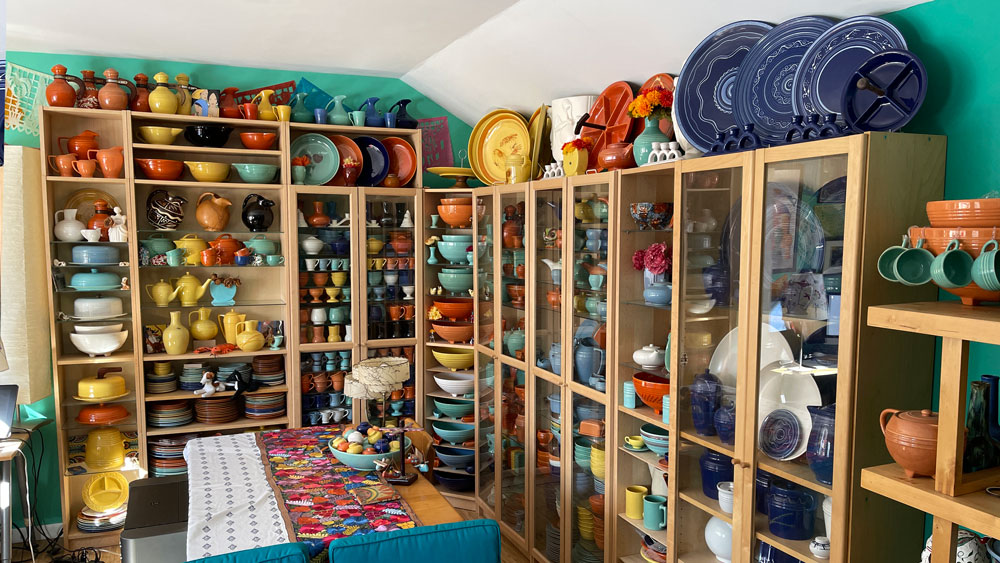 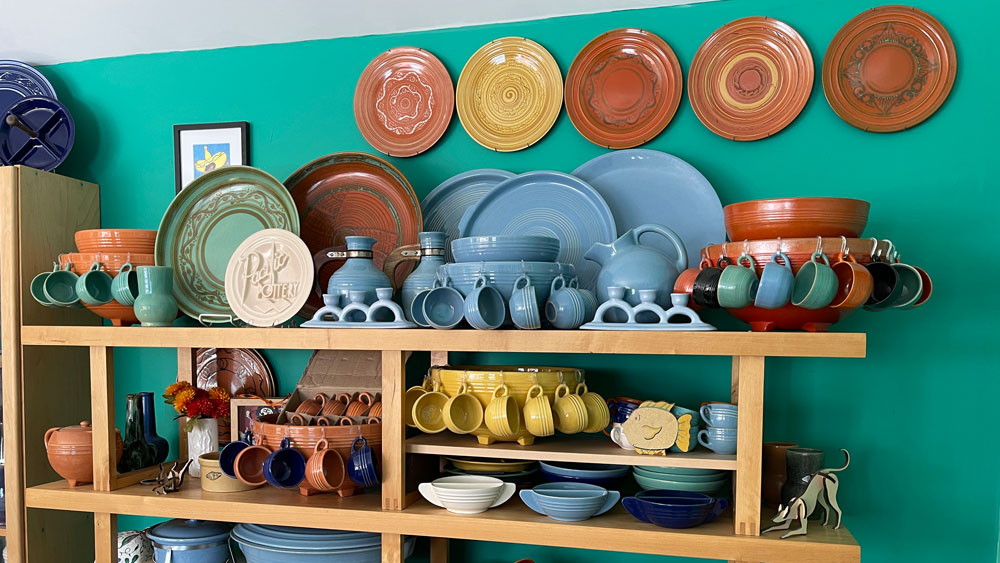 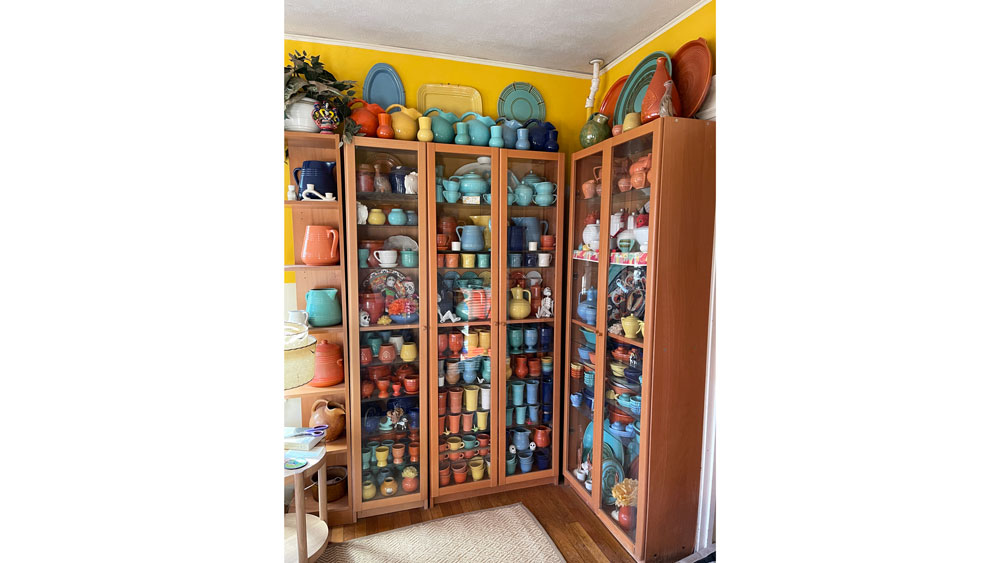 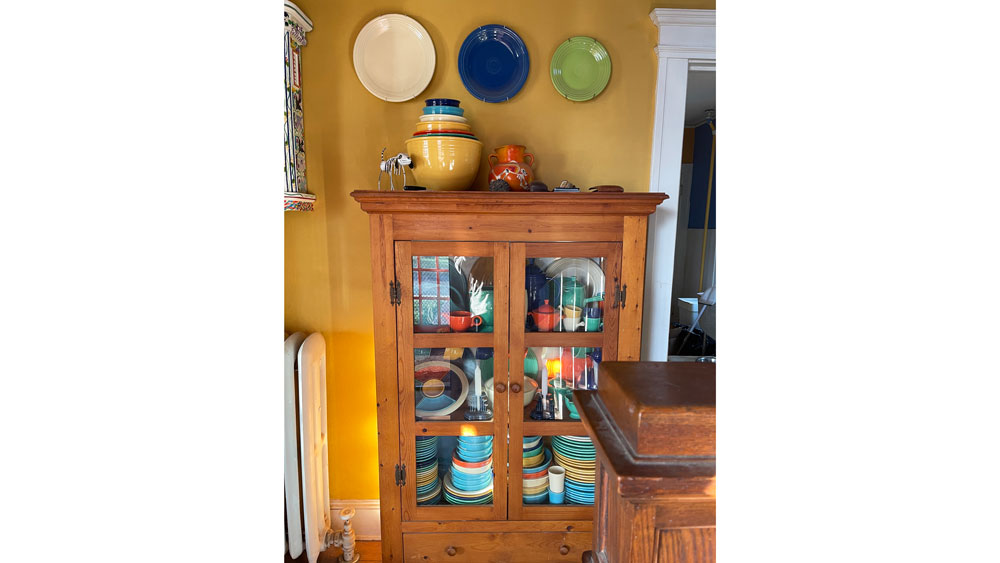 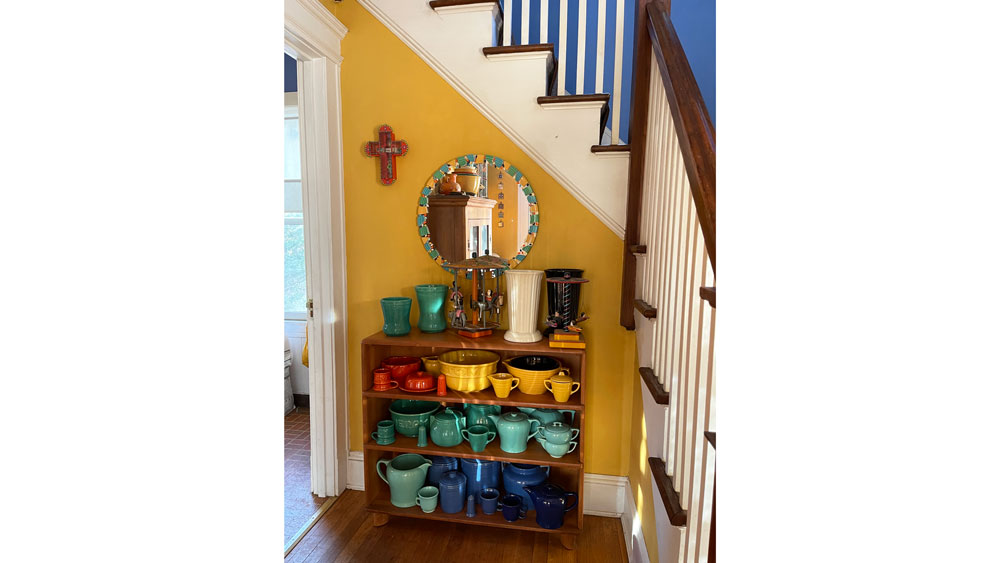 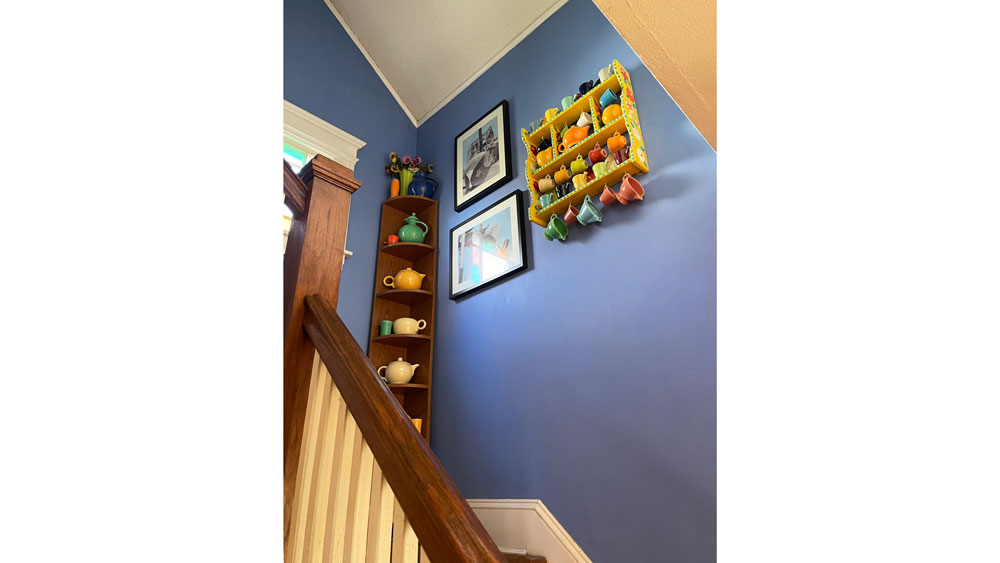 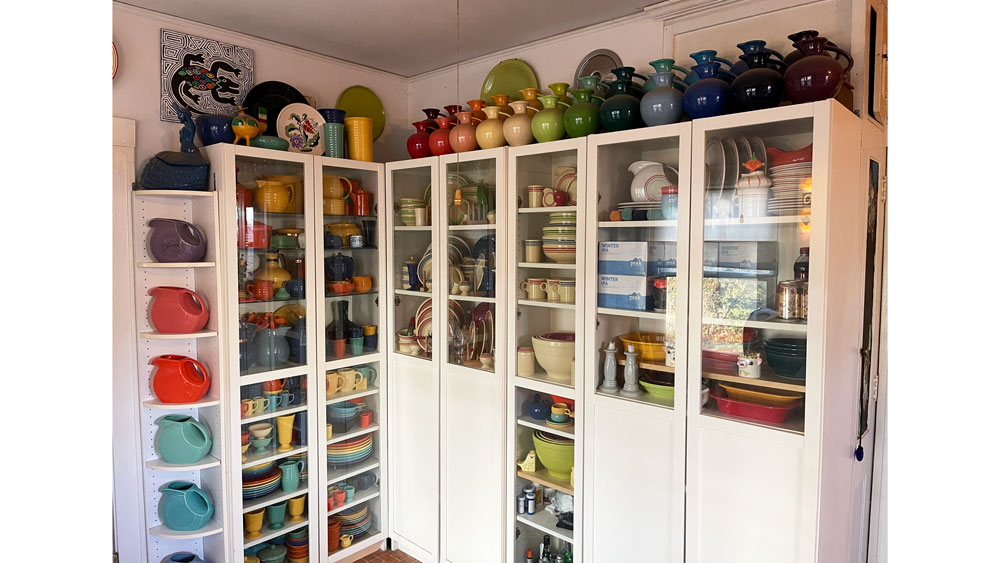 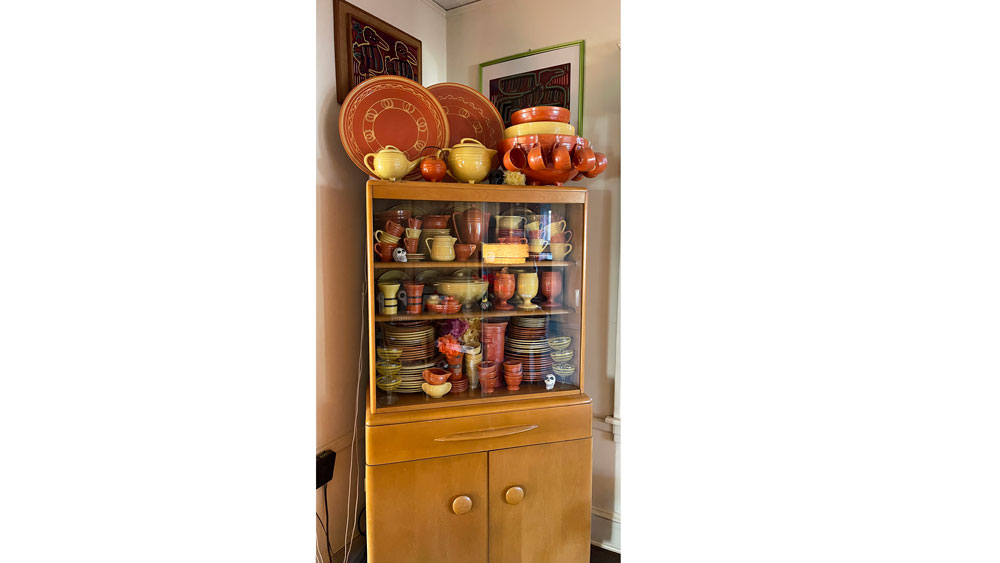 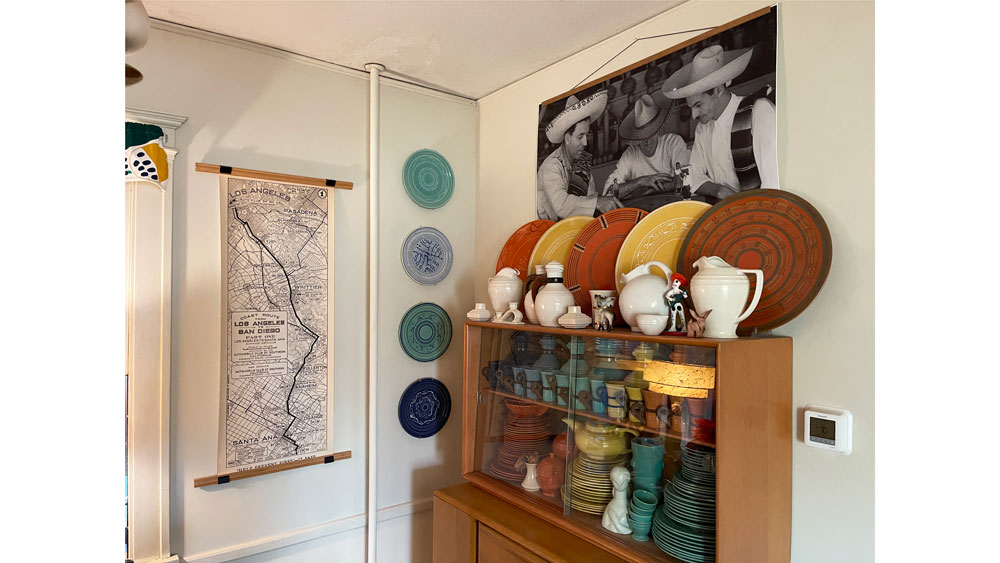 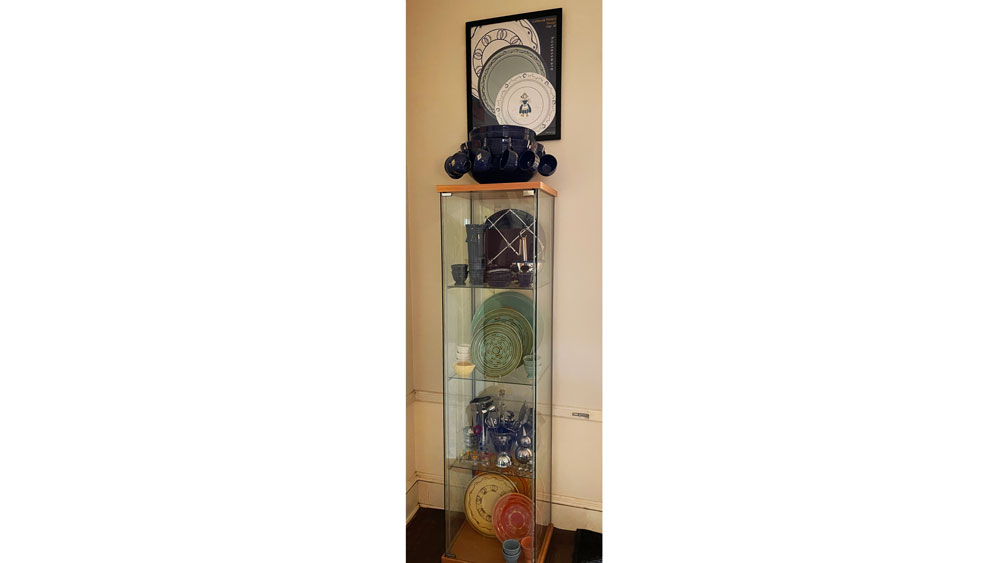 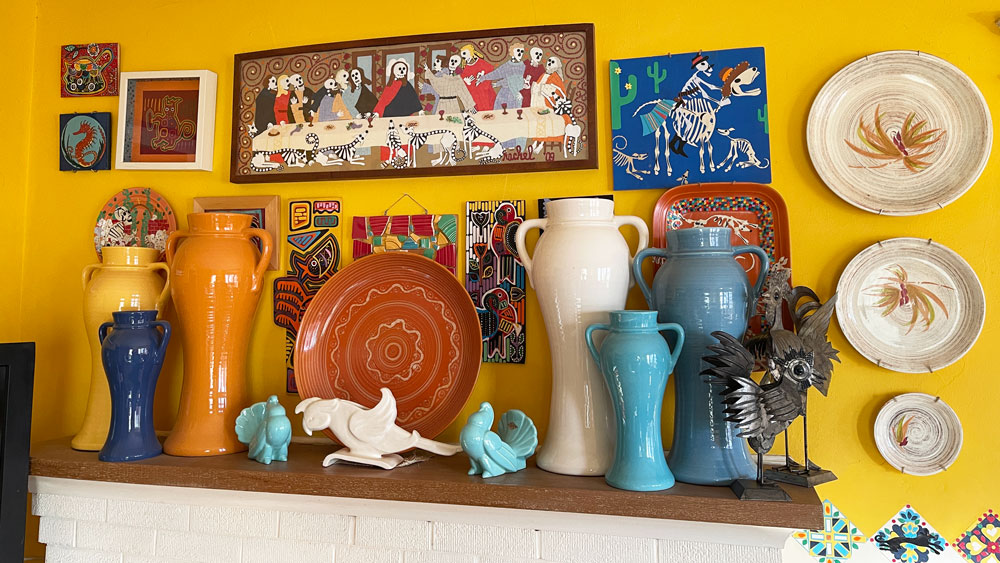 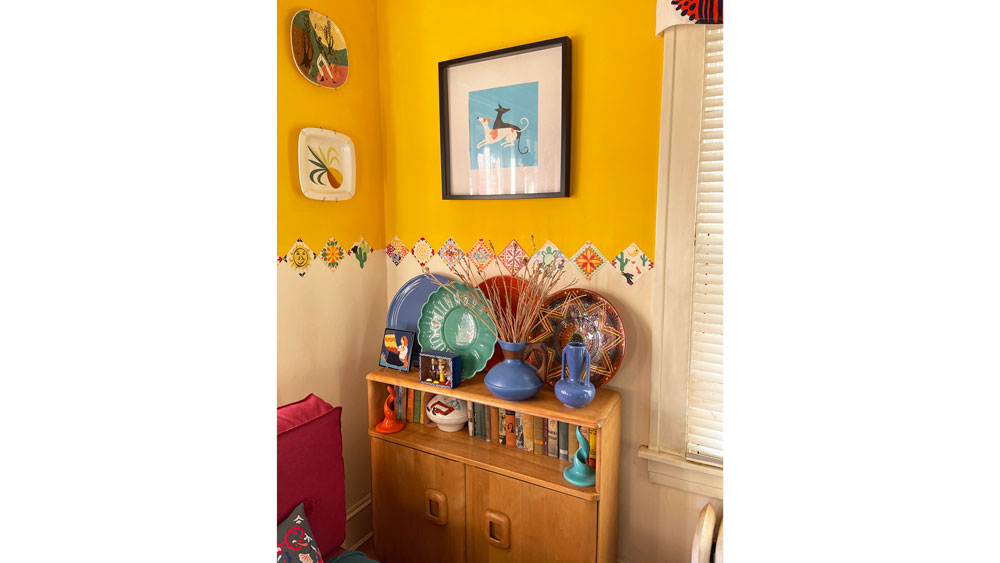 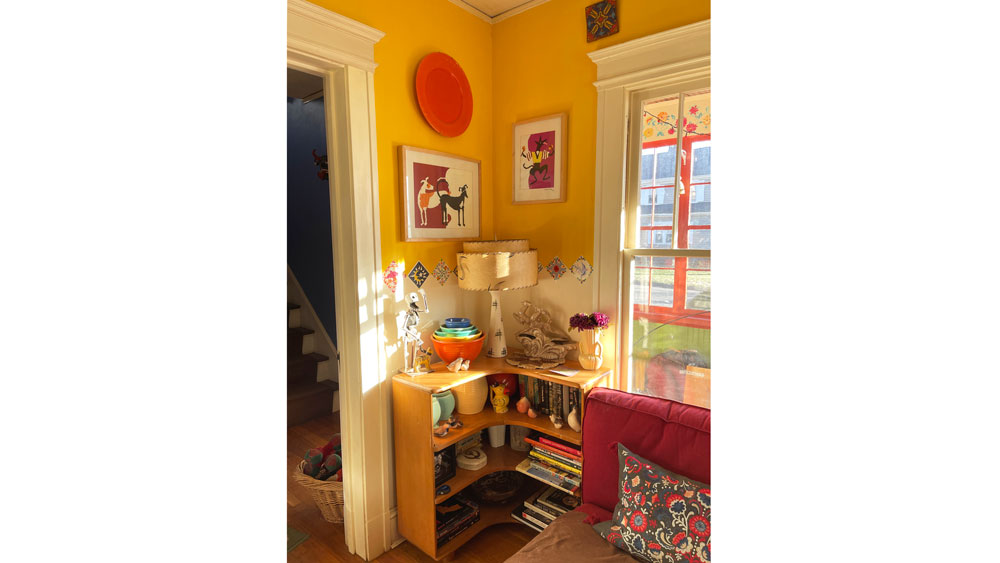 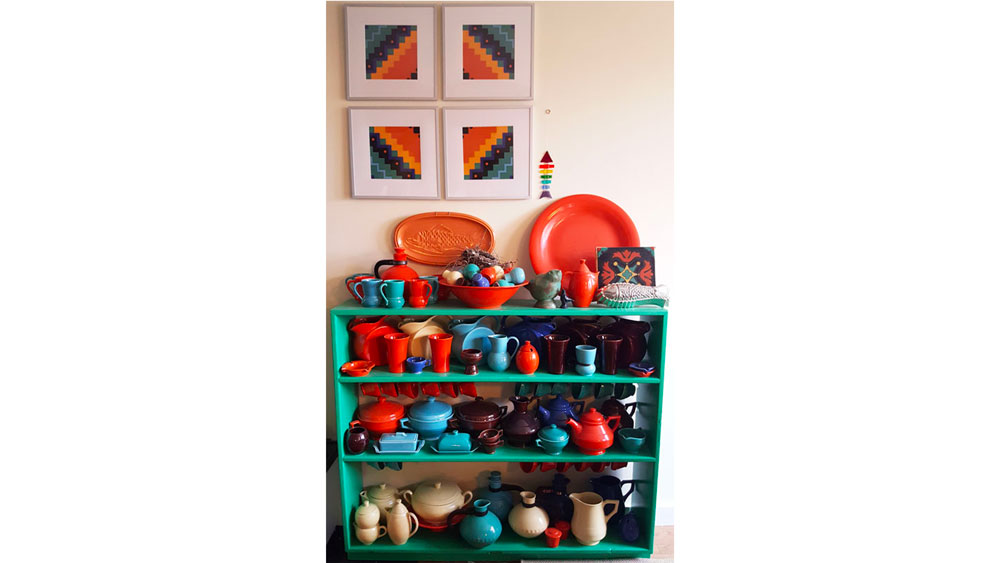