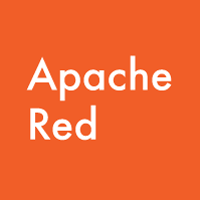 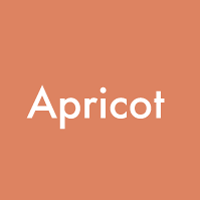 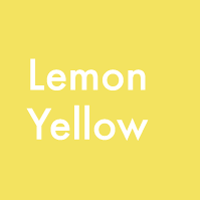 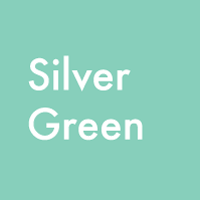 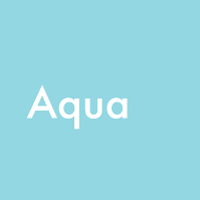 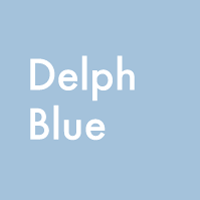 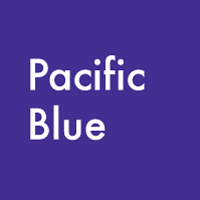 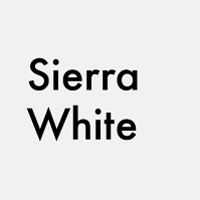 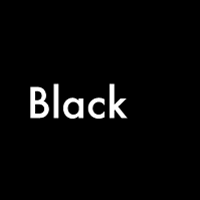 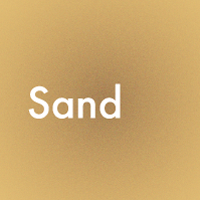 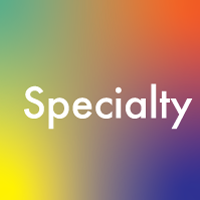 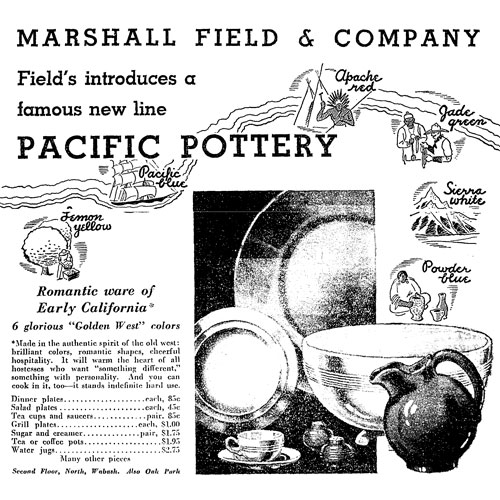 Select a color above to see Hostessware examples in that glaze.

By 1935, six colors consistently appear in display advertising: Apache Red, Lemon Yellow (Canary Yellow), Jade Green (Silver Green), Powder Blue (Delph Blue), Pacific Blue (cobalt or “Royal Blue”), Sierra White. Pacific likely discontinued Black and Sand prior to this period due its unpopularity with consumers. Their competitor, Bauer Pottery, also offered a black glaze which ran throughout most of their ringware line production period, but it was a poor seller as well. Bright colors were here to stay!

Possibly around 1936, Pacific added Aqua with Apricot as a fast follower. These two glazes are harder to find. At some point in the mid-to-late 1930s, Pacific evolves the formula of their glazes. Later Hostessware tends to be glossier, with the exception of Sierra White, which they started to produce in a matte/vellum finish similar to the glaze used on their later artware lines. Later period glazes are less prone to crazing. Apricot when through a fairly dramatic glaze change in its existence, with later pieces much lighter and glossier in color.

I estimate that by 1937, Pacific began to slow Hostessware production as they introduced new dinnerware lines like Arcadia and Corolitos to meet changing consumer tastes, which could account for the relative scarcity.

Across company catalogs and display advertising, you’ll find the colors listed with a variety of names as noted above.

Based on a extensive research on all Pacific Hostessware online sales over a ten year period and several major collections, color availability in Hostessware is as follows: As expected, Apache Red, Silver Green, Lemon Yellow, and Pacific Blue – all produced for the full duration of Hostessware production – are most common. Apache Red represents 30% of all known pieces, green came in at 19%, yellow at 15%, Pacific blue at 12%, Delph blue at 9%, apricot at 7%, and white and aqua finish out at 4% each.