Carl Gibbs, author of Metlox Pottery, wrote that Metlox launched their first colorware line “California Pottery” (sometimes called the “100 Series” by collectors) around 1932. He states the company’s “initial venture was 100 California Pottery, a modest line composed of place settings items plus a few standard serving pieces.” Metlox launched the much more extensive and longer running “200 Series” in 1934 and it is assumed that the 100 Series was retired at that time. However, through extensive research across newspaper display advertising archives, collector Carl Carter challenges this assumption finding a complete absence of any retail advertising regarding the “California Pottery” line in 1932 and 1933. In fact, Metlox doesn’t began advertising until 1934.

Carter calls into question the existence of the 100 line during that earliest period without some other evidence to place it there. While Gibbs infers that California Pottery represents Metlox’s first foray into dinnerware (almost like a trial run before the 200 Series), it is more likely that the absence of the “California Pottery” line in the company price lists (and the reason that the pieces did not feature the Metlox brand name), is because it was not intended for retail sale, but produced as a promotional or “premium” line.  This would be consistent with the Mission Bell line initially developed as an exclusive for Sears, Roebuck and Company and then offered as an exclusive to the May Company department stores in 1938.

Additional evidence of a later production timeline for California Pottery is the use of the “Rust” glaze not offered in the 200 Series before 1937. It seems likely that Metlox produced California Pottery from early 1938 through 1941, with stock clearance carrying forward through 1942, MUCH later than originally thought.

In the spring of 1937, White King Soap introduced a variety of different “premium” promotions featuring Brume Du Bois perfume, a package of one-dozen Ranunculus bulbs, kitchen knives, or even fashion and style guide booklets. In January 1938, the White King “purchase premium” offers shifted to “California Pottery” offerings. This appears to have been a positive change for White King, as their seemingly random offers are almost exclusively replaced by these Metlox wares for the next three years.

This grill plate offer continues through most of 1938 and occasionally resurfaces through July 1941. The 10.5” grill plate continued as part of the 200 Series line as piece #227 and is easily found in most colors. 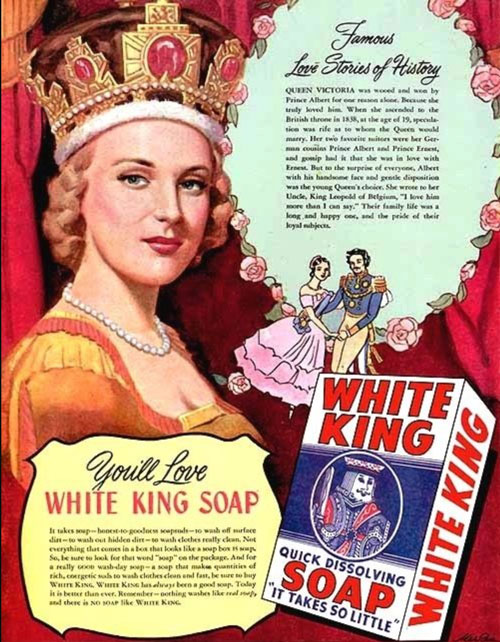 White King Soap’s next “California Pottery” offering was the Utility Dish promotion beginning in late April 1938. The offer featured “3 Cakes Toilet Soap and a 40c Pottery Cereal Dish all for 33c.” This deal appears in many papers over the next six months, but the pottery piece is variously referred to as Pottery Bowl, Cereal Bowl, Cereal Dish, or 5-Way Utility Dish.

The third offer, running simultaneously with the other two, was the “California Pottery” cup and saucer promotion. The first mention of this offer was found in June of 1938. All three of promotions taper off in advertising in reverse order, with the grill plate disappearing in August, utility bowl in October, and the cup and saucer in December 1938.

The creamer and sugar set makes its debut in January 1939. The offer listed “One regular package of White King Granulated Soap, and two cakes of White King toilet soap, with one “California Pottery” Sugar and Cream Set for only 69c.” Except for a couple of sporadic ads, this was the only offer to appear in newspaper advertisements from January to mid-June 1938, when we receive our next offer, the dinner plate. The final piece is the salad plate, appearing in late 1939.

After the conclusion of these White King premium offers around 1940, Metlox continued to sell this line through multi-piece “ensemble” sets sold by select retailers.

The ensemble often included eight place settings with dinner plate, salad plate, lug soup (cereal), cup and saucer, along with a creamer / sugar, and a chop plate and vegetable serving dish not part of the original White King offers. The ensemble sets may have also included 200 Series line pieces.

While not part of the King White Soap promotional lineup, Sontag Drug Store offered the carafe in December 1938 as an “exclusive Sontag value!” with color choices of Blue, Yellow, Bronze (Rust), and Green (the carafe has been found in other 200 Series glazes as well). The carafe was advertised without a lid, but they’ve turned up.

Good luck. Grill plates, the carafe and creamer / sugar are not particularly hard to find. Place settings are extremely rare (imagine the patience you would have needed to put a set together after years of buying White King Soap!). But another challenge is in the name. Without the Metlox name in the mark, searching for “California Pottery” on the internet is almost pointless. But if you’re on the hunt, you can find California Pottery in six colors shared with the 200 Series: Canary Yellow, Poppy Orange, Rust, Sea Green, Delphinium Blue, and Turquoise Blue. Pieces have also been found in the 200 Series pastel glazes.

A big thank you to Carl Carter for his research and narrative provided for this writeup on California Pottery! 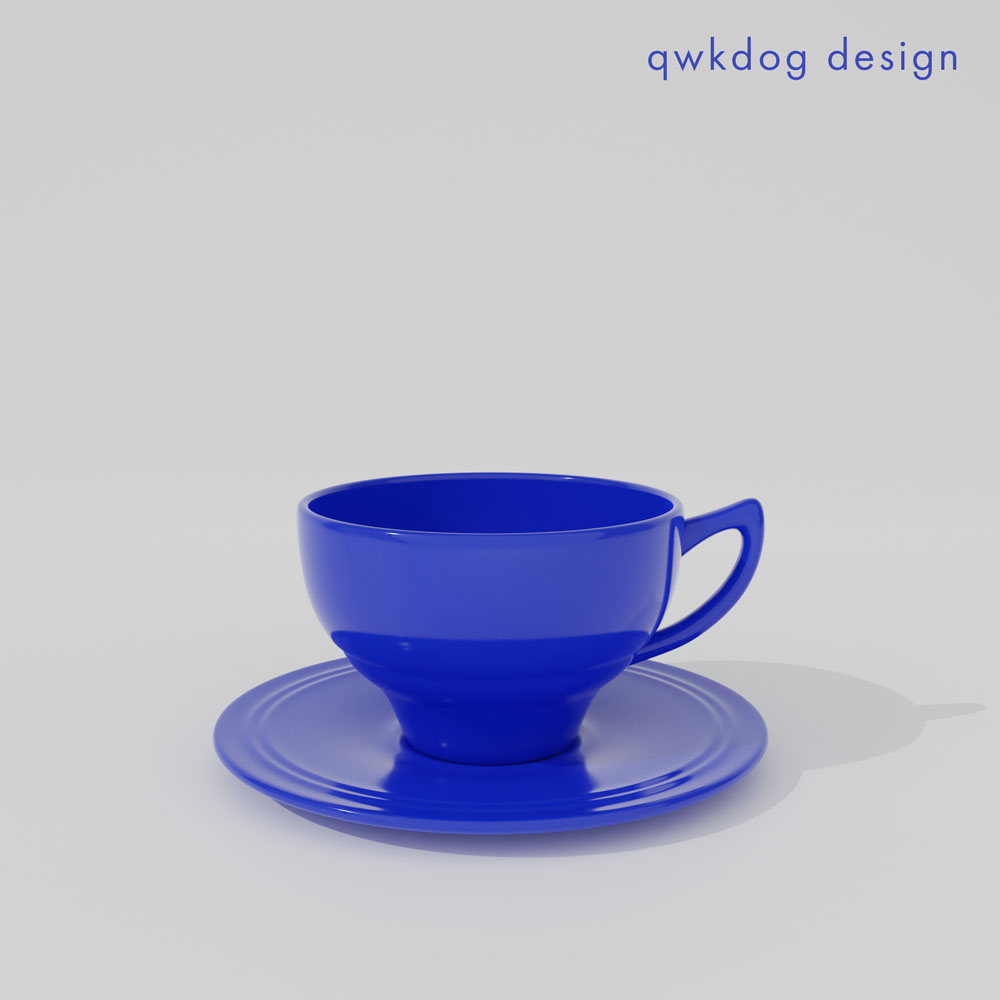 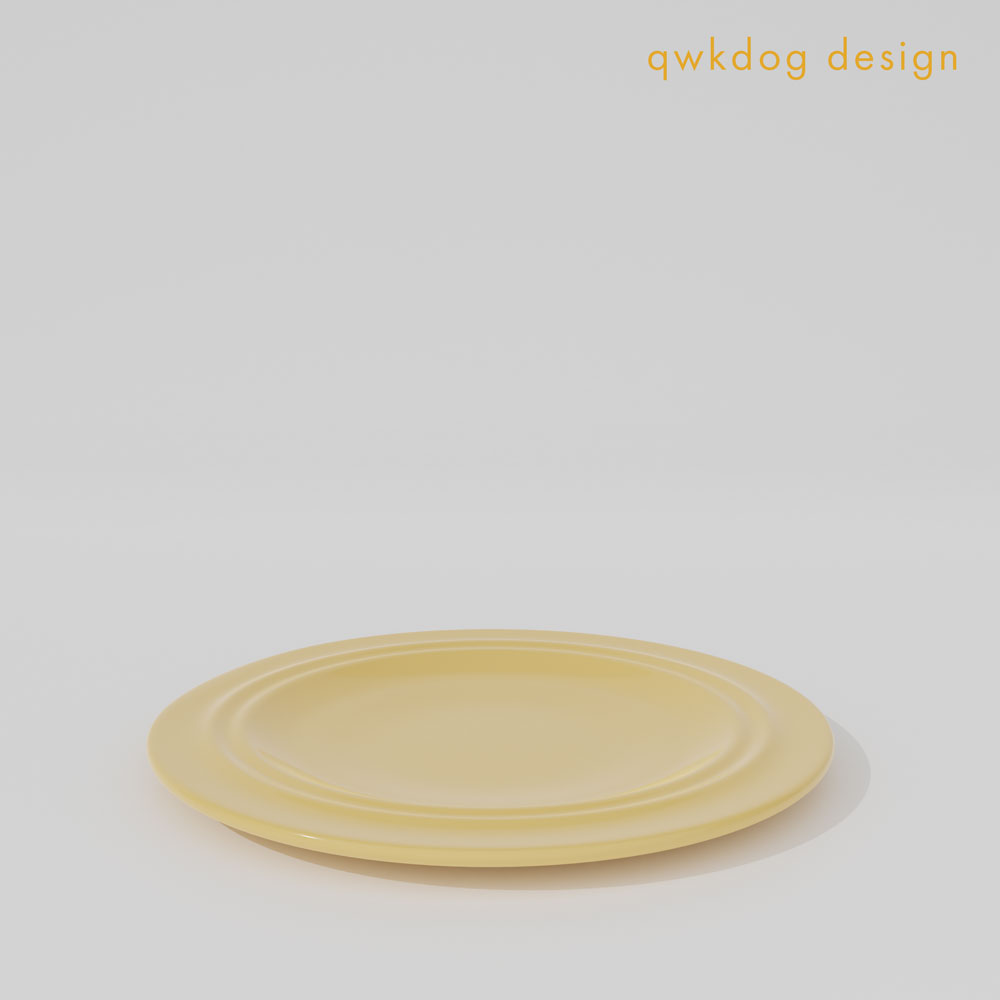 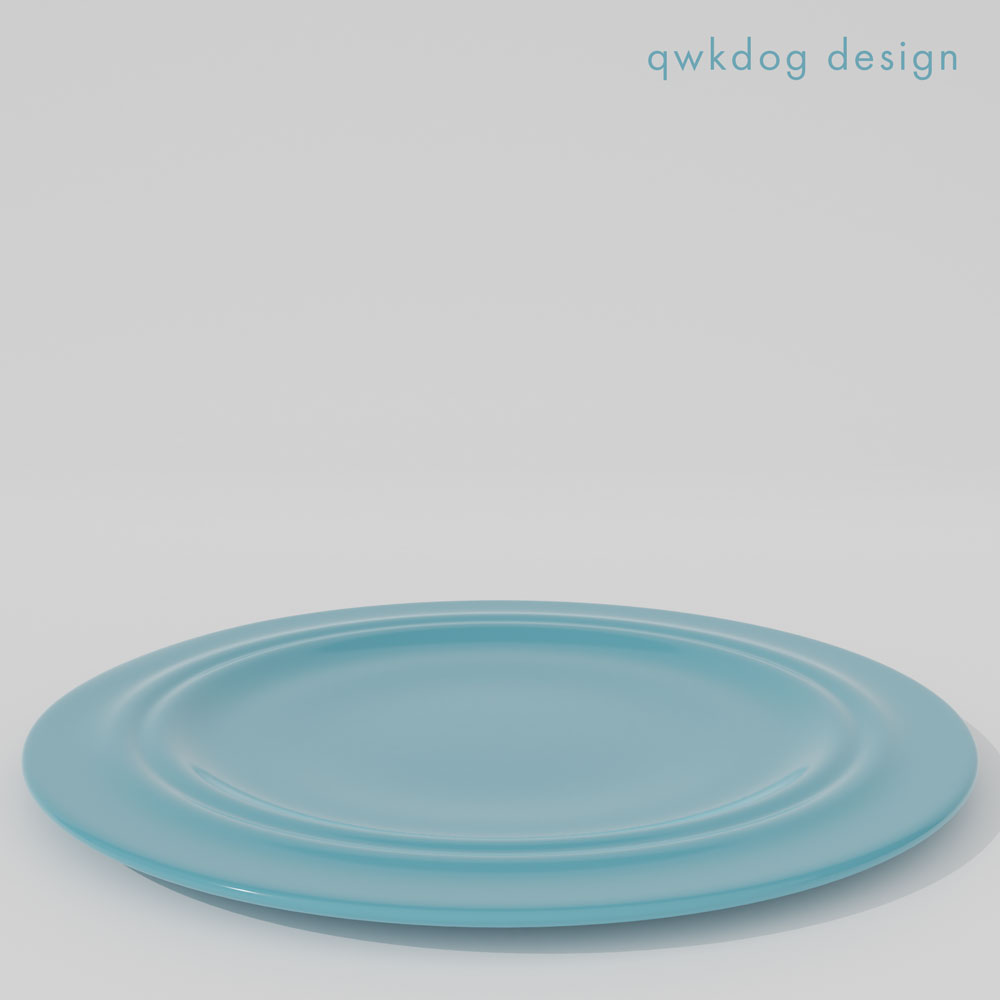