Pacific Pottery Hostessware launched in 1932 as a way for Pacific Clay to stop the bleeding from their commercial pipe, brick and tile business during the Depression. Seeing the success their neighbor, Bauer Pottery, Pacific jumped into the colored dinnerware and pottery market.

During the ten years that Pacific produced Hostessware, it became the largest dinnerware line of any pottery with close to 200 different pieces! While the distinctive ring pattern is derivative of Bauer’s ringware line, Pacific made the style their own and the two lines differ dramatically in look and feel. The breadth of the line is pretty amazing, ranging from an extensive amount of individual pieces to serveware, hostessware, kitchenware, and bakeware.

Pacific primarily distributed the line in southern California, although they expanded in the mid- to late-1930s to larger markets like Chicago. Collectors will find the vast majority of Pacific still in California. Serving pieces are more common than individual place settings and putting a set together can be a challenge. During the Depression, when these lines were sold, housewives generally had a set of dishes in place, and tended to supplement their existing sets with new serving pieces.

Hostessware or Hostess Ware? Well, it shows up in Pacific advertising as both, but is more commonly spelled “Hostess Ware” by the company. Either is correct.

Over years of collecting, deep research, and networking with other collectors, I’ve put together the most comprehensive view of Pacific Pottery available anywhere. The information on this site corrects many of the inaccuracies and fills gaps in knowledge from previous sources and collector books.

Like my work? Buy the Hostessware book through the link below and help support the site. 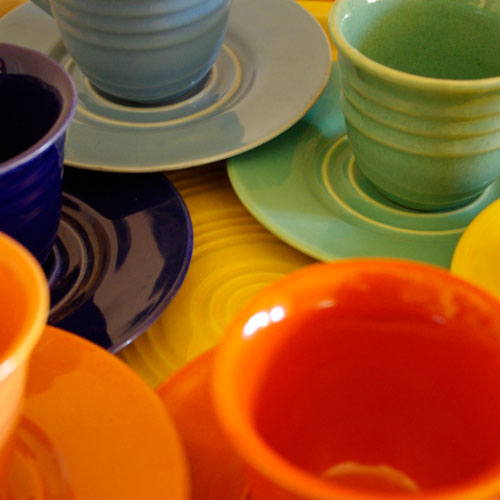 This is the ONLY source for all known Hostessware pieces 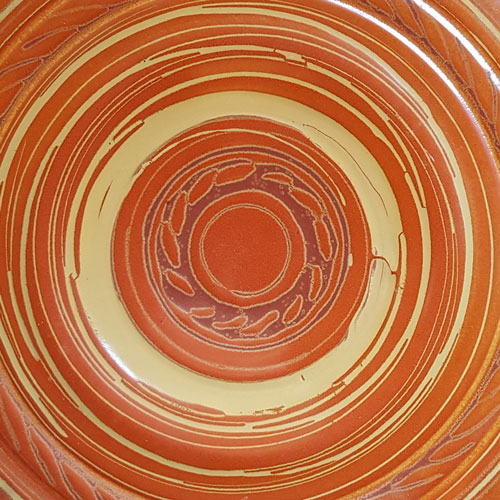 Check out the amazing array of decorated Hostessware patterns 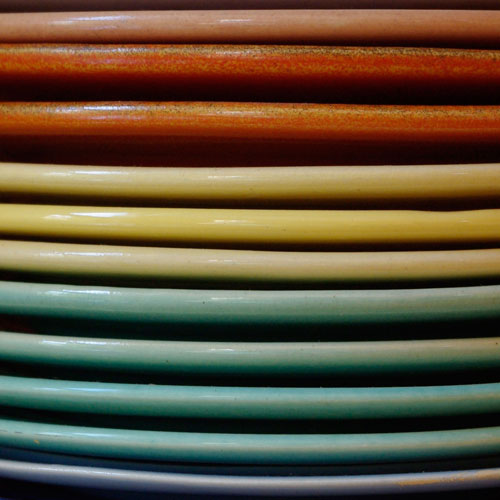 A guide to the Hostessware rainbow of colors! 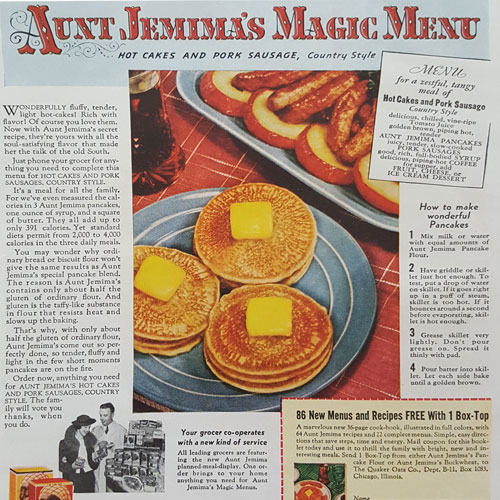 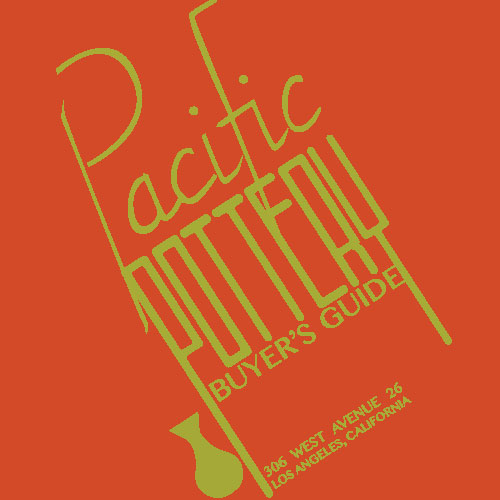 All known wholesale catalogs produced between the mid-1920s until 1940 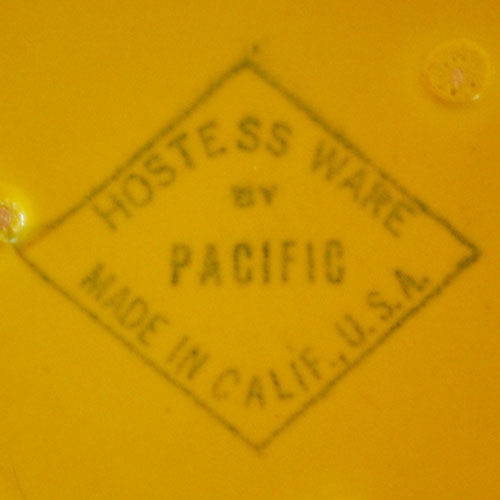 An overview of marks and backstamps on the Hostessware line 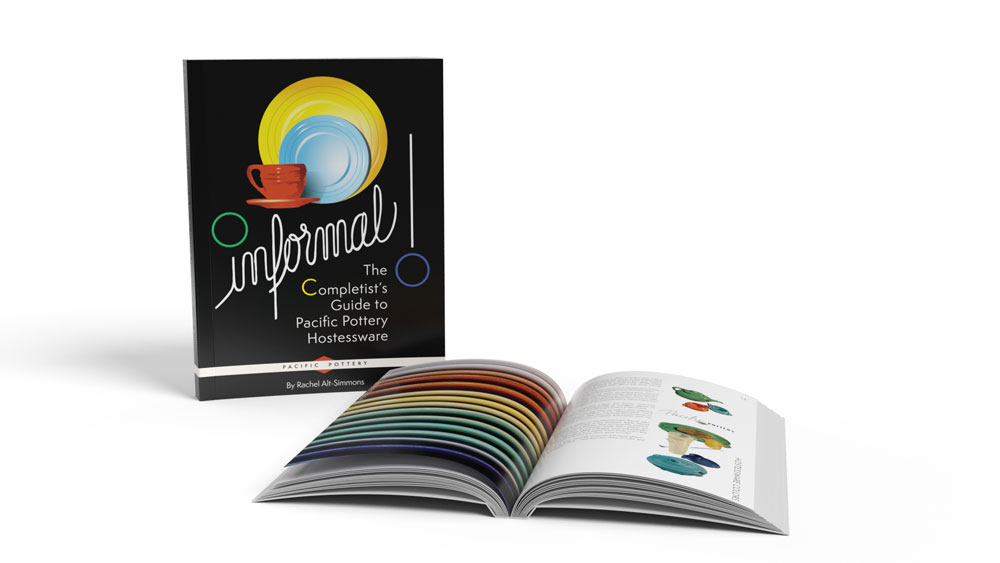