Pacific Pottery introduced their “decorated” lines – a series of in-glazed patterns on the Hostessware shape sometime around 1934, as evidenced by the newspaper display ad to the right. Covina is a town in Los Angeles County 22 miles east of downtown. I suspect (but can’t definitively confirm) that Pacific produced decorated ware until approximately 1937 since most decorated ware is found with the older in-mold marks. Pattern decoration was “women’s work,” with decorator applying the patterns by hand, often using a spinning wheel. No one knows who created the pattern designs, but about 50 have been identified to date. There is no complete index of patterns other than what I’ve assembled here. It’s not uncommon to find what may be one-of-a-kind designs with no identifying pattern ID at all.

Most of the Pacific decorated patterns have letter or numeric pattern names assigned by the company. Even unique patterns may feature a pattern ID. A few patterns are designated by their design, like “Wheat Spray” or “Willow.” Collectors will find decorated ware marked with a pattern stamp, a handwritten notation, or none at all. In fact, designs like “Wheat Spray,” “Willow,” and “Chrysanthemum” are never marked, but we know the official pattern names since they appear in company catalogs.

Pacific Pottery decorated pieces are most commonly found on plates and platters, although the occasional serving piece shows up. Some designs are unique – maybe even one-offs – and others more prevalent. More commonly found patterns include the “BG” plaids, 2007 and 2008 circle designs, “BH” sine waves, and “BF” hub and spoke. I believe that decorated patterns were available to department and specialty stores by custom order only. Since it’s all hand decorated, even within a pattern each piece can be completely unique. It’s fun to see how a pattern can be represented across different size plates, for example.

Due to its bespoke production and relative cost, decorated ware is hard to find today. Due to the cost, I believe that most household buyers selected a few pieces as accent pieces for their standard Hostessware sets. It’s almost unheard of to find a set of decorated ware.

How Pacific Made Decorated Ware

A 1937 article in the “California – Magazine of Pacific Business” on California pottery production states: “Pacific employs an overglaze process on decorated ware which requires three trips through the kilns, but following the third firing the pieces not only are ovenproof, but are crazeproof. California fruits, wheat and poppies are among their most popular items.” Company wholesale material refers to the ware as “Pacific Hand Decorated Fused Glaze service,” noting that “we can provide a wide range of splendid patterns in this type ware, but all patterns are sold on exclusive control.” A note on Pacific’s “crazeproof” claim: Over time, Pacific Pottery will craze. I find it on about 10-15% of the pieces I’ve seen.

The triple firing process included one firing once for the bisque body, another for the base glaze color, and a third for the pattern design. Female workers created the designs on a turning wheel using glaze and brush. Due to the intensive amount of handwork, decorated items cost significantly more (30-50% higher) than standard Hostessware items.

Around the same time period, Gladding-McBean (on their Padua line) and Vernon Kilns (Harry Bird lines) were also producing dinnerware items using similar in-glazing and painting techniques. Cheaper hand-painting techniques (not requiring the third firing) were later employed by manufacturers and around 1940, Gladding-McBean (Desert Rose), Vernon Kilns (plaid lines), and Metlox (Ivy, Apple) began to find success in their painted lines. Pacific made an attempt to capitalize on this new trend, but at this point, the company was already refocusing on more profitable wartime and industrial production. 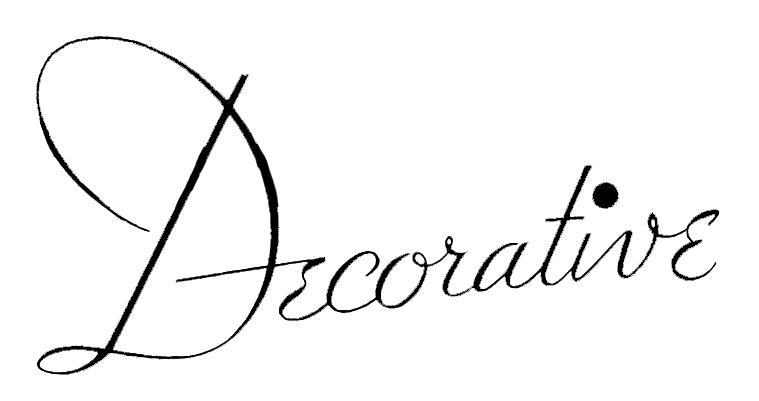 More than 50 different decorated patterns have been discovered! Check out the known pattern index here. 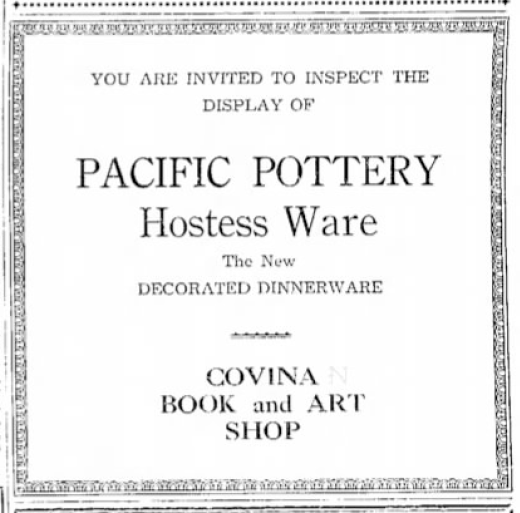 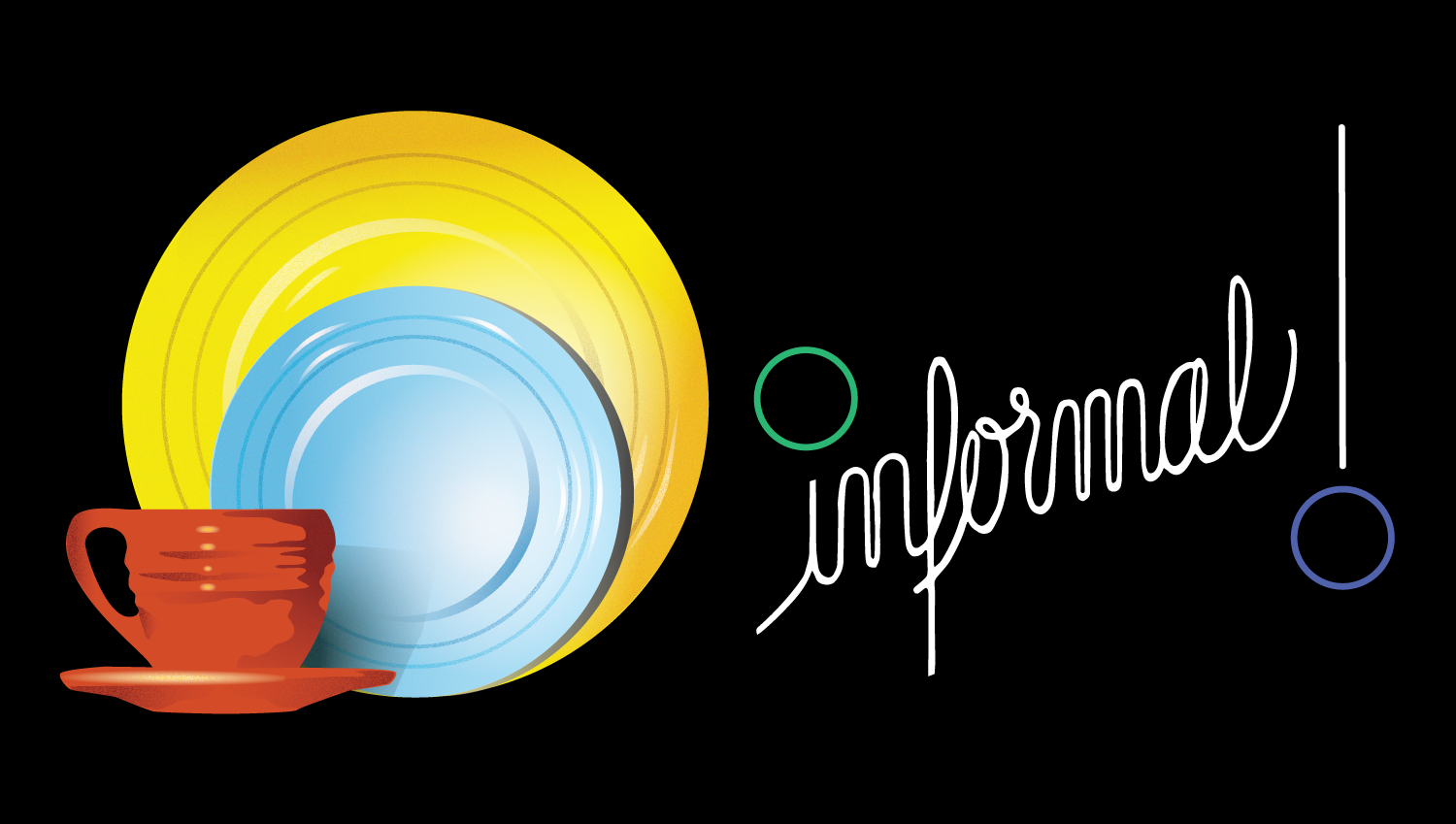