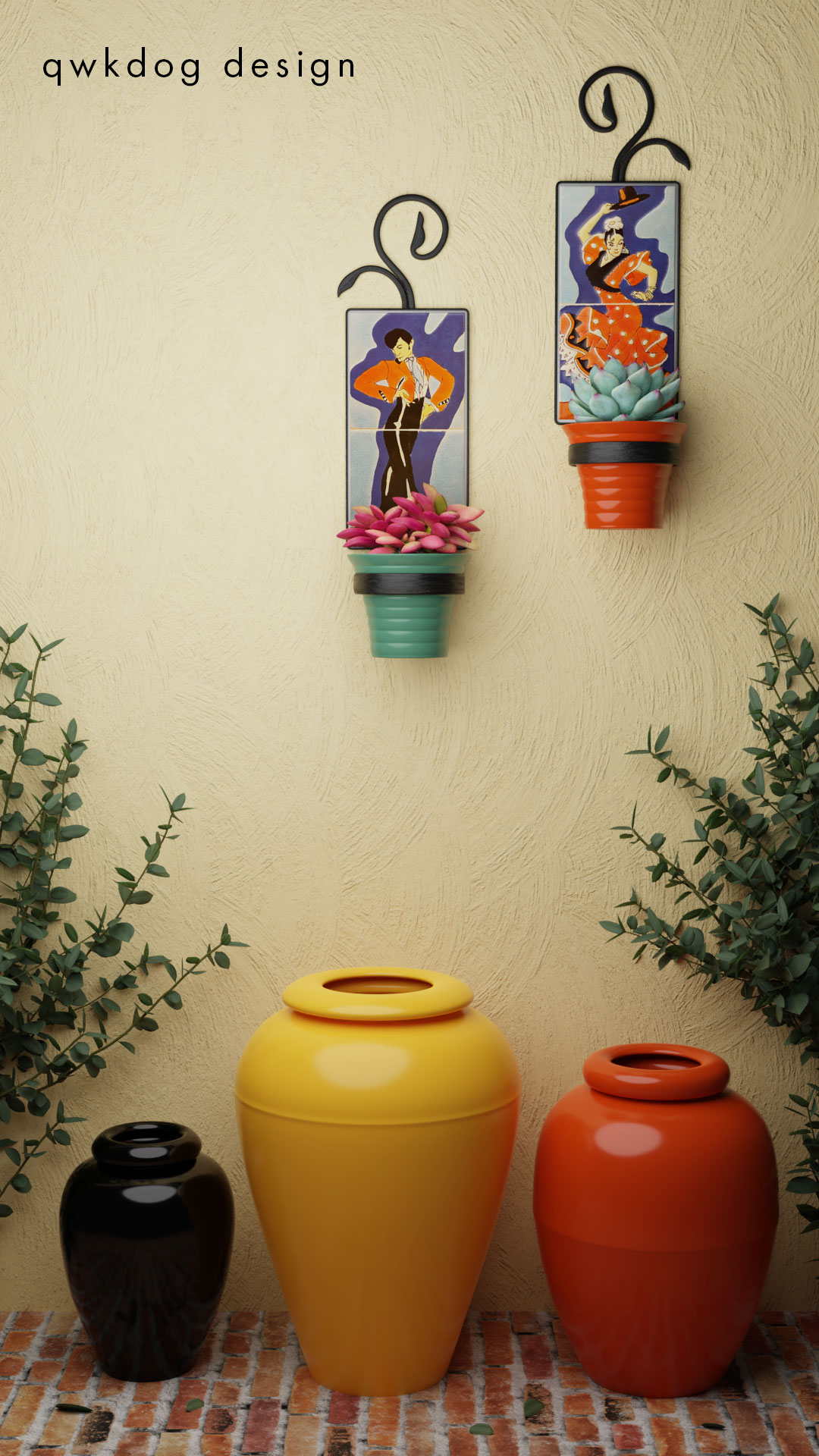 The principal designer, Fernando Ramos, was responsible for the collective potteries’ well-known romanticized scenes of Mexican life, local culture and dancers. Harris hired Ramos as principal artist at MAC while still a high school student. He left in 1934 to take up dancing full-time and studied Spanish, Mexican and Gypsy dance in Mexico. Along the way, he met and married another dancer, Carla Montel. The pair became a popular dance team in the 1940s, appearing in nightclubs and movies. Flamenco dance themes are common in MAC pottery. In the late 1930s, Harris copyrighted Ramos’s designs and continued to use them for many years after his departure.

Harris’s workshops gained additional exposure through participation at the 1933 Chicago World’s Fair. By 1934, her success led to expansion with the San Jose Pottery, started up as a production facility for the smaller MAC workshop which couldn’t handle the kilns needed for tile manufacture. San Jose Pottery also manufactured a line of dinner-, art and tileware known as “Pan American Ware.” These pieces featured Colonial, Western, Indian and Mexican scenes and are highly collectible today. Concurrently with her work at San Jose Pottery, the workshop began producing tile murals and wrought iron tile tables for the 1936 Texas Centennial Exposition. MAC/San Jose Potteries also produced wares for the 1939 New York World’s Fair.

Harris copyrighted Ramos’s designs in 1937. The various iterations of the San Jose pottery companies continued to produce those designs until they closed in 1977.

You can find examples of San Jose Pottery Tile at the link below.

Harris left San Jose Pottery in 1937 following a disagreement with the president and partial owner of the company, Cecil Beck. As part of the split, she retained rights to all of the designs produced by the company. The Calla Lily dinnerware line that San Jose Pottery is known for was produced after Harris left the company. Beck sold the company to a New York firm in 1941. The pottery – as they often did in the day – burnt to the ground in 1944. Unable to resume operations, the company went out of business and the building was razed in 1947.

Harris continued her work with MAC. In 1939, Harris joined the Arts and Crafts Division of the Work Projects Administration (WPA) as a technical supervisor. During this period, she brought 60 WPA artisans into the workshop. Items produced during that period include tilework for public spaces, dinnerware for needy families and other public works. She left the WPA in 1941 to manage the San Jose Mission State park, and moved into living quarters in the mission. The third iteration of her workshop, Mission Crafts, was launched in 1941. This larger workshop featured both more space and a bigger kiln. They collaborated with local iron artisans and produced tilework in wrought-iron frames and tables. Harris eventually retired in 1963, when her son took over the business. Mission Crafts closed in 1977 due to increased production costs

Mexican Arts & Crafts was succeeded by a workshop called Mission Crafts. They continued to produce pottery and artware. 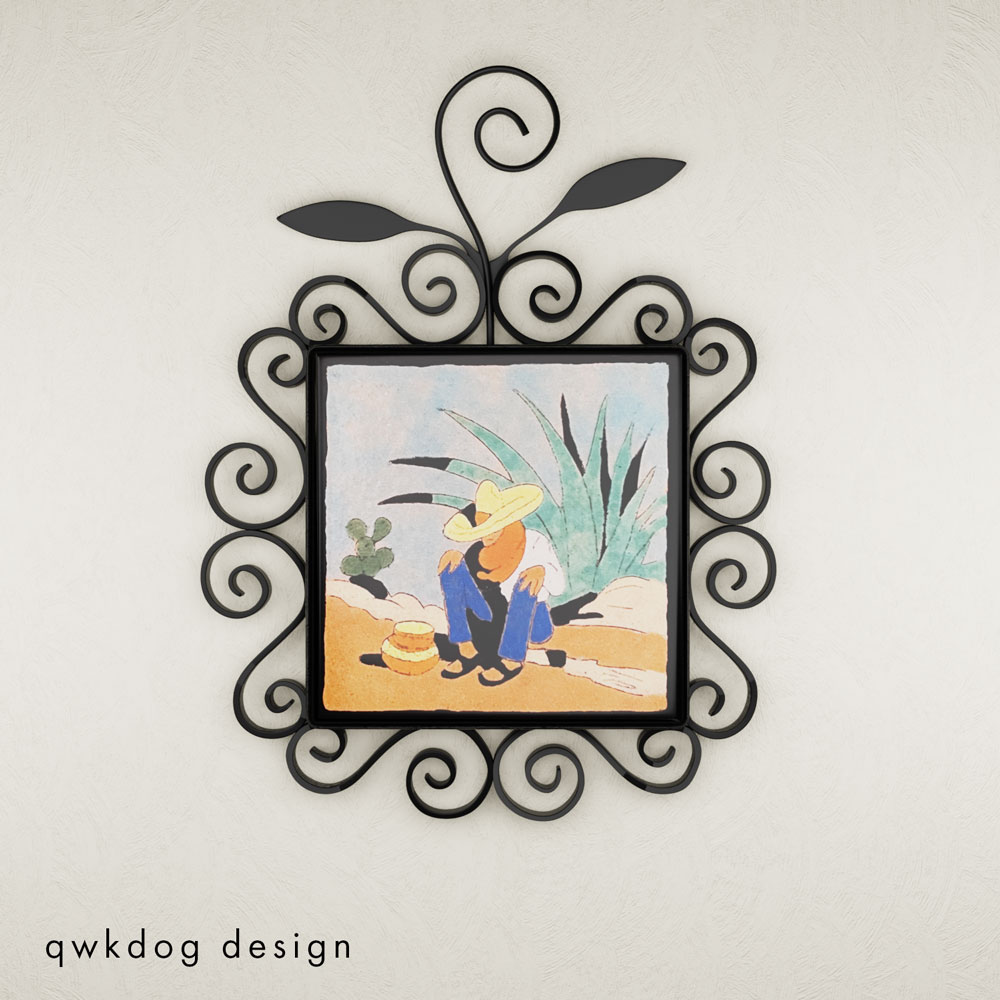 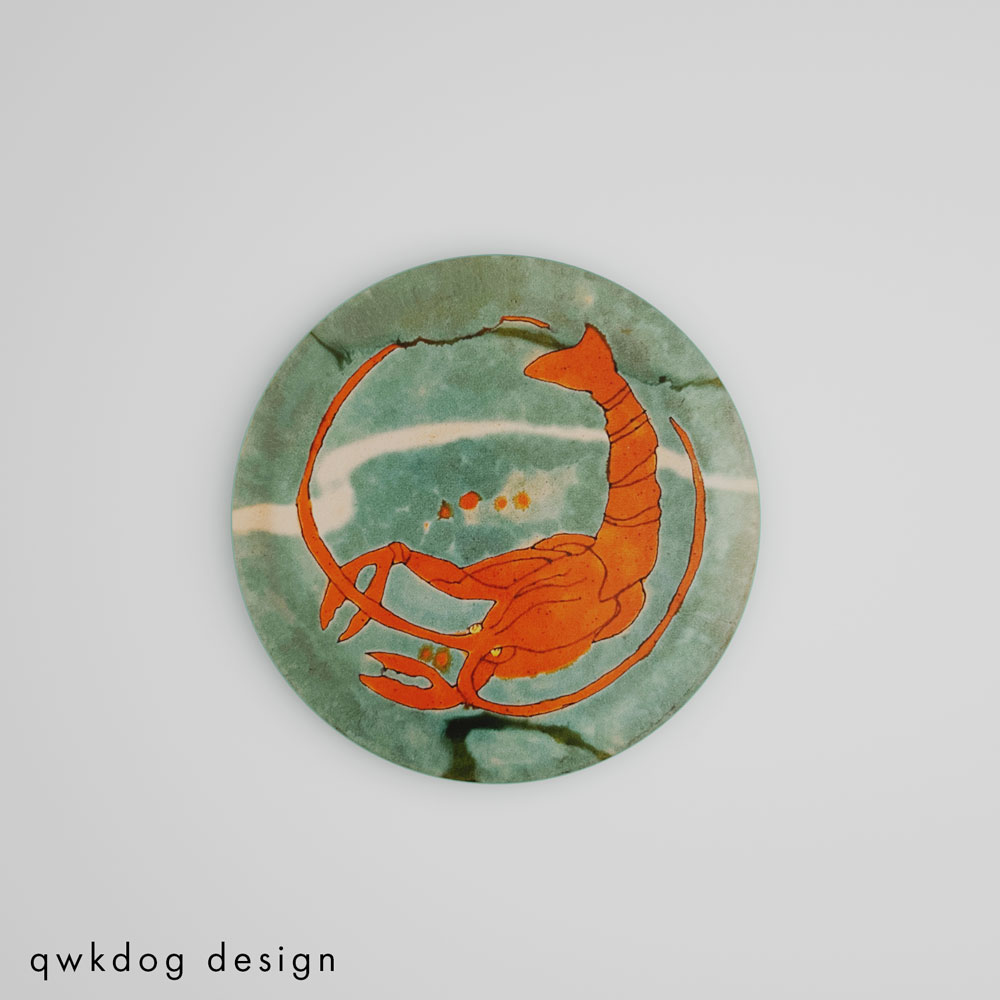 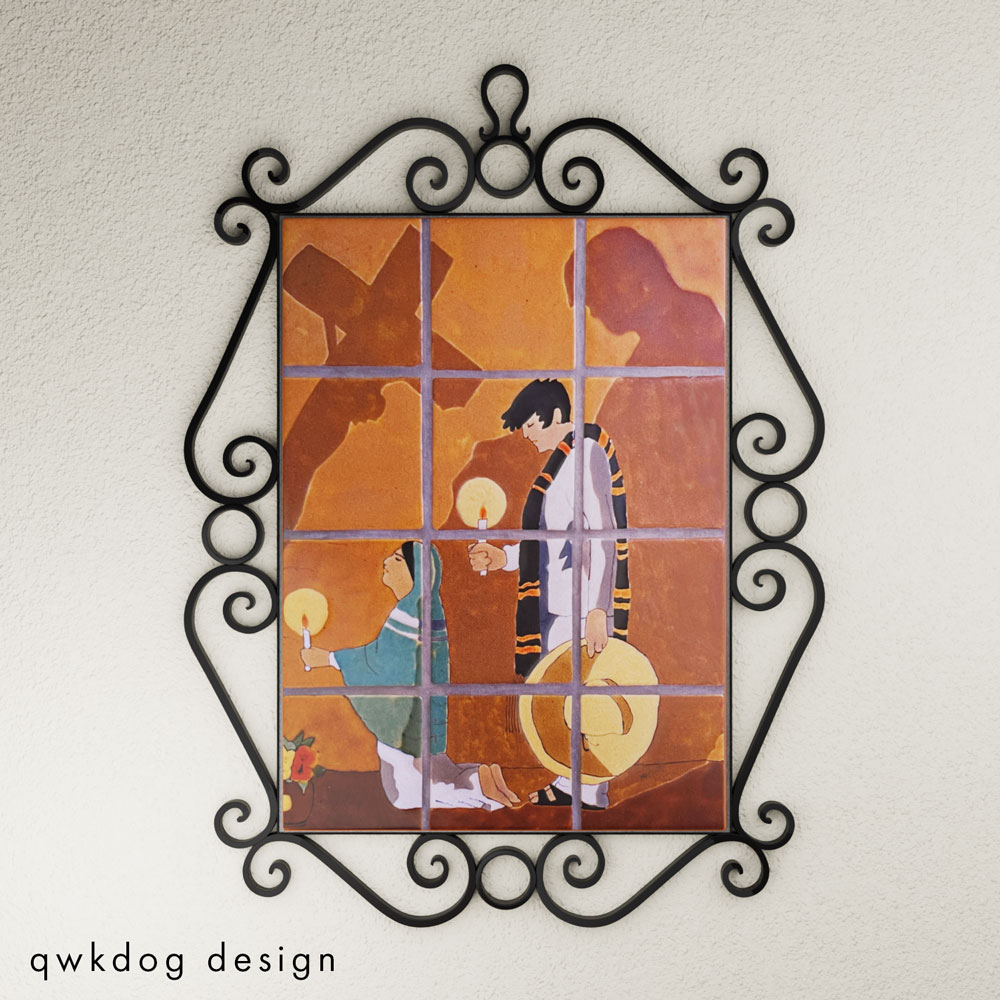 This tilework is called “Las Sombras” or The Shadows. Fernando Ramos used this motif in several different tile sizes and patterns. 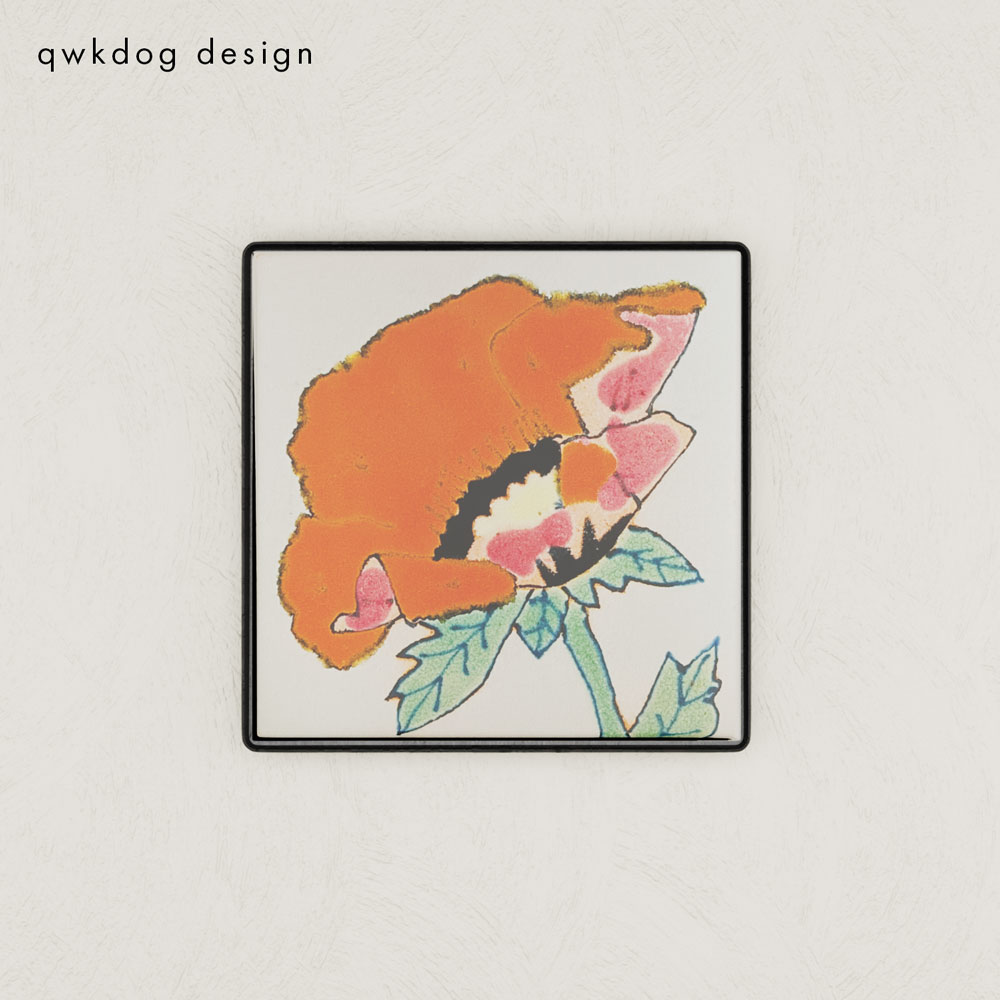 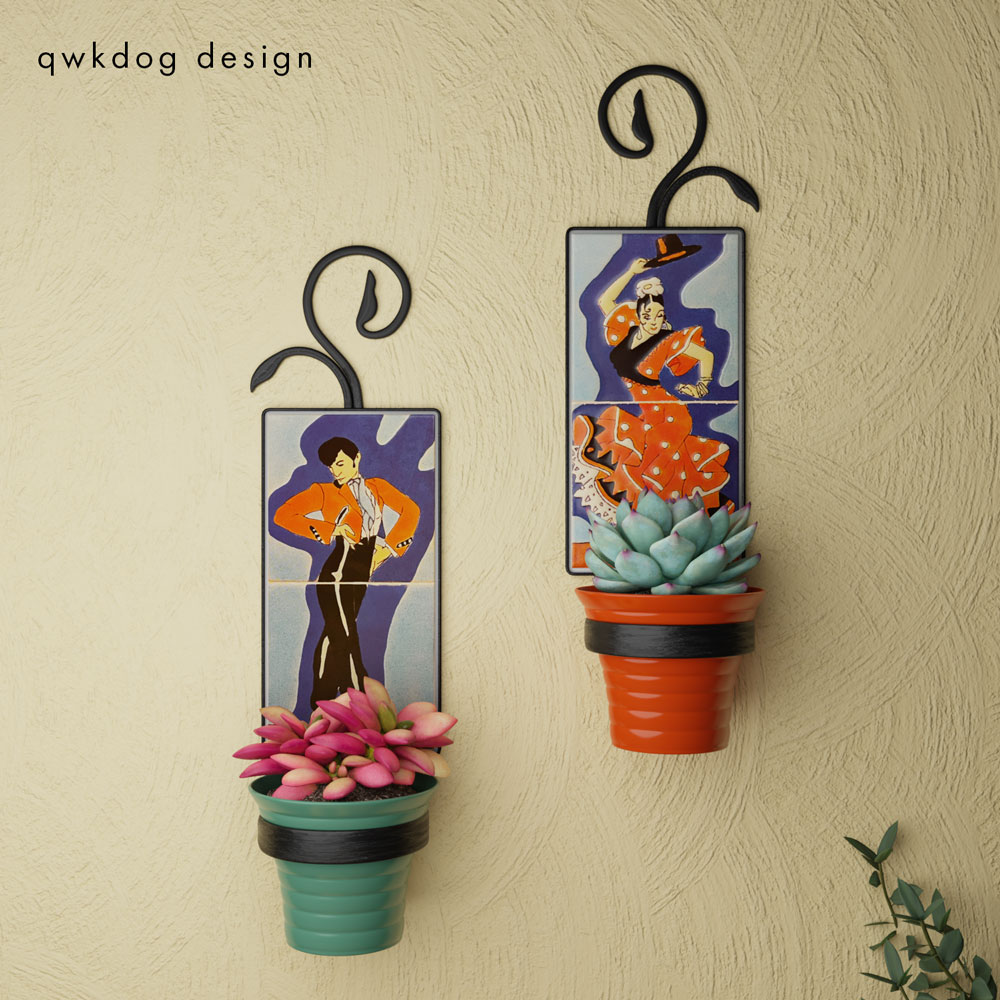