Melvin J. Lattie was Pacific Clay’s sales director in the 1930s. I uncovered an article in the Fresno Bee from July 13, 1933 about an upcoming exhibit of Pacific Pottery in Fresno (I believe the family had a connection there). The article credits Melvin Lattie as the “originator and designer of Pacific Pottery.” According to the Lattie family, Melvin was the sales manager (his name does not appear in any of the Pacific annual reports):

Through the courtesy of the Pacific Clay Products Company, makers of the famous Pacific Pottery we will have a special showing of Lawn, Garden, Porch and Floor pieces, as well as a complete display of Table and Patio ware, art ware and kitchen ware. During the exhibition Mr. Melvin James Lattie originator and designer of “Pacific Pottery,” will be in attendance and shall be very happy to lend assistance to anyone in making their selection of the pottery that has literally taken “Fresno by Storm.”

Melvin’s son, Jim Lattie, later became a Pacific Pottery collector. As part of a set purchased from Jim Lattie’s estate in 2016, I was able to pick up Melvin’s black leather briefcase that he traveled with – now a prized possession in my Pacific collection. Shown next to a photo of Jim Lattie from the late 1930s – parked on a Pacific Pottery vase. 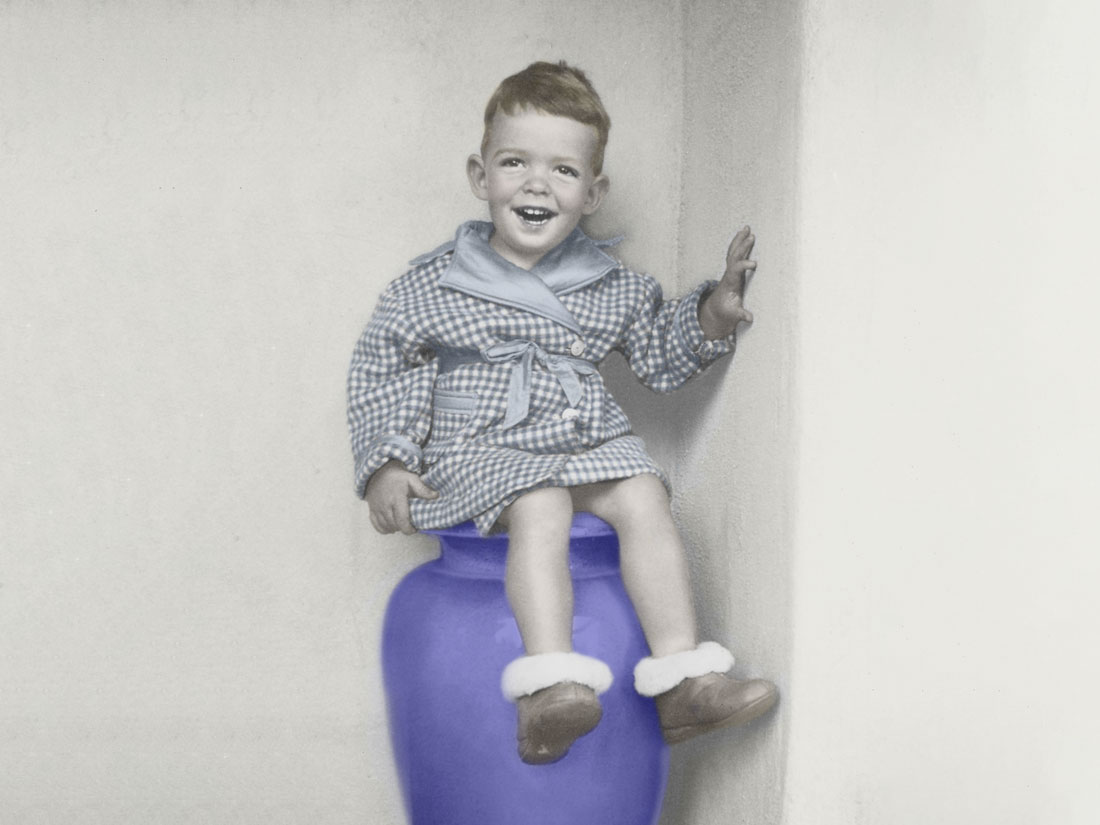 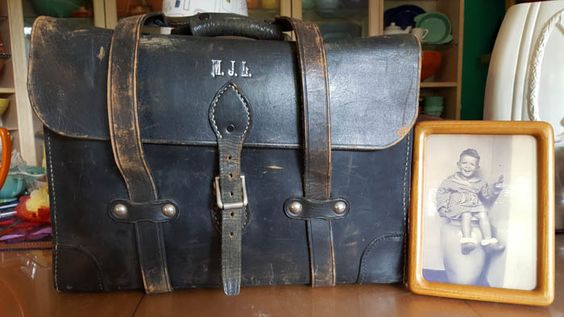